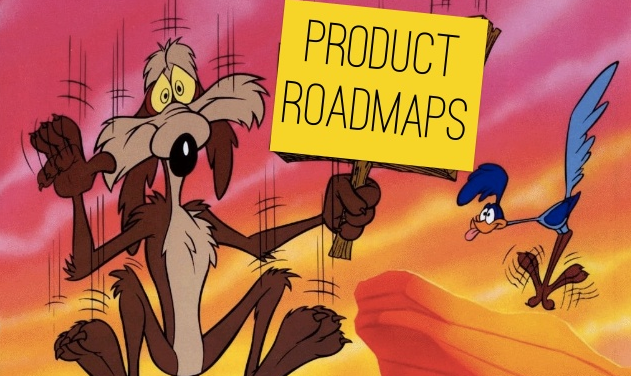 Last week we looked at Melissa Perri's Lean Product Management manifesto. This week we look at her ideas for reinventing the Roadmap. If what we actually do is solve customer problems, shouldn't the Roadmap reflect that? she asks.. 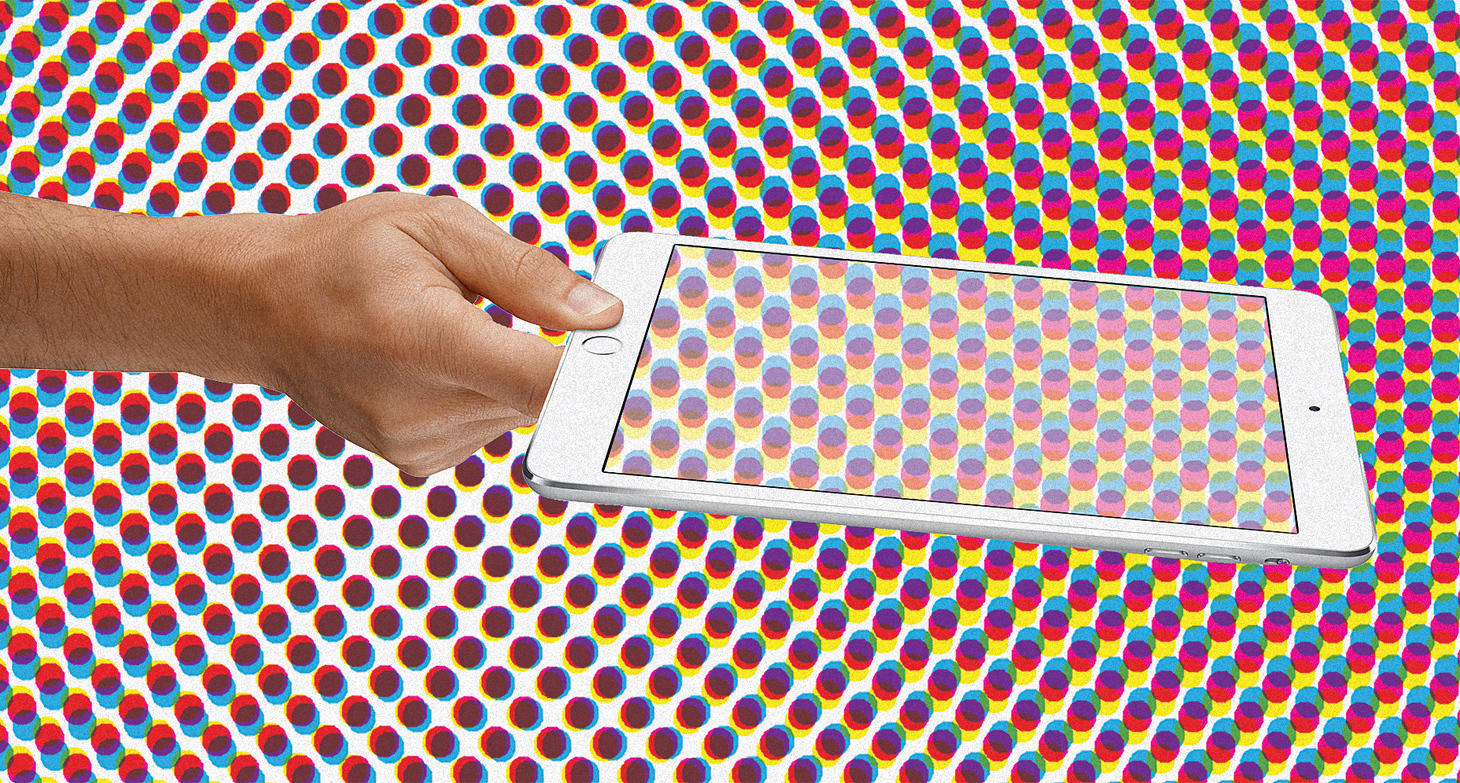 Why you should cannibalise your best Products

No doubt, it's been a stellar week for Apple who posted eye-watering profits once again. Steve Jobs believed that we should all strive to make our best Products obsolete before someone else does. The success of the iPhone, which was built at the expense of the iPod, proves that his strategy has paid off in spades.

Also interesting from a Product perspective is Apple's 'problem child' - aka the iPad. Are flatlining sales the consequence of building a Product that's so damned good there's simply no incentive to replace it? 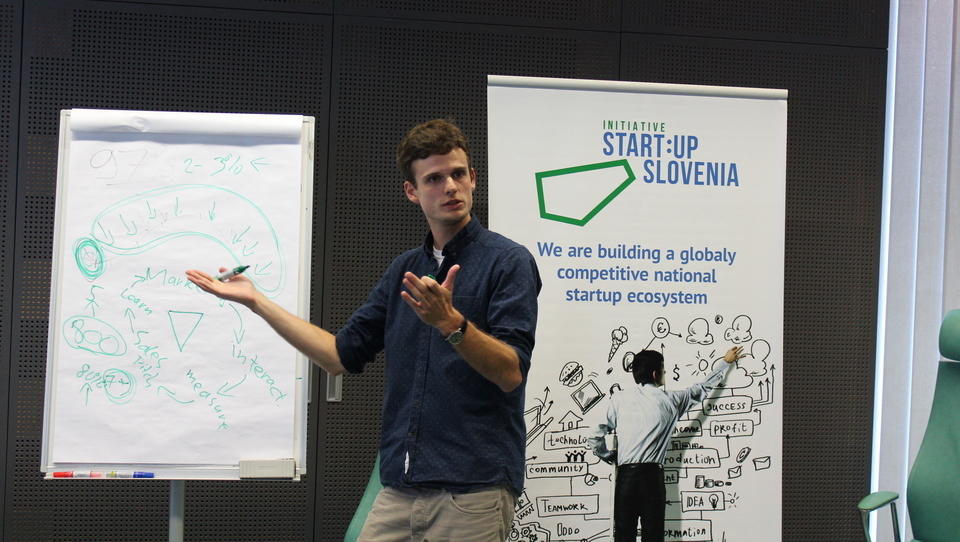 Why you need to piss off your customers

Yann Girard walks the fine line between visionary and asshole depending on which day you catch him. Given the intensity of his blogging so far in 2015, this could change several times in one week.

In this post he reminds us that not all users are equal and that you often need to piss off the disinterested majority to get to the loyal few. 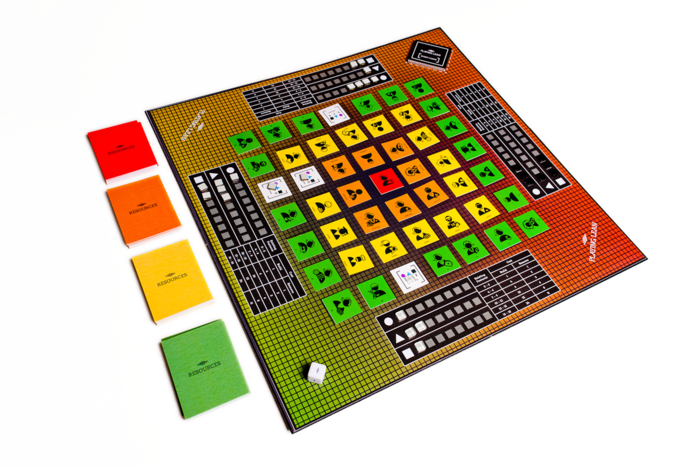 You've read the book, you bought the cards, now try the.. boardgame. Can you really teach Lean Startup this way? Simon Fure Jorgensen certainly thinks so and he's already got a bunch of people playing to prove it..

Jesse Weaver reflects on Product lessons learnt in his 4 years at GaiamTV. Pragmatic and well-articulated, his observations certainly resonate: "Sometimes you gotta drive without the data" - all too true.

How to avoid building Products that fail

Facebook Home flopped because, in the words of John Gruber, "it’s a well-designed implementation of an idea no one wants.” Last week, Google admitted the same was true for Glass. If it happens to Facebook and Google it can happen to you.

Confusing features for user needs is all too common, despite the countless warnings to the contrary. Here, Rian van der Merwe outlines where to focus when building a new Product. 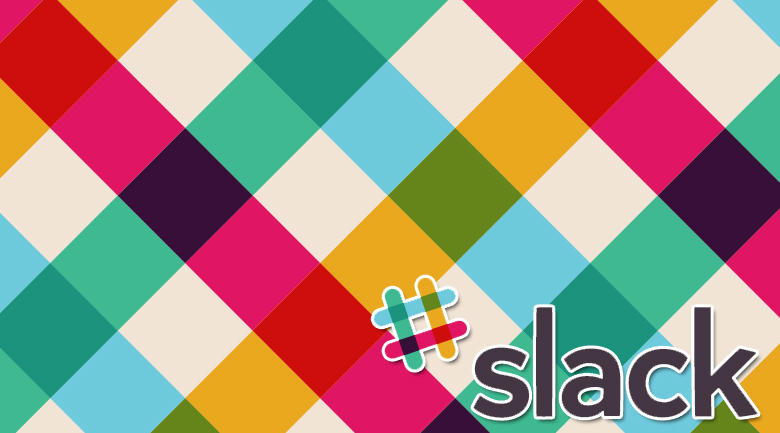 From 0 to $1B - Why Slack's Product is so insanely great

Slack is changing the way Product teams communicate with each other. Its Wall of Love features the kind of user feedback you couldn't put a price on. In this excellent interview Slack's founder, Stewart Butterfield, talks about how obsessing over their best customers set them on the path to greatness.

How to scale a Product Team

Intercom have a great reputation for hi-quality Product content. This week, Paul Adams, VP of Product, raised the bar with this detailed teardown of their Product development process.

Reminiscent of Henrik Kniberg's classic Scaling Agile at Spotify it's a fascinating account of how leading edge Product Teams operate in 2015. 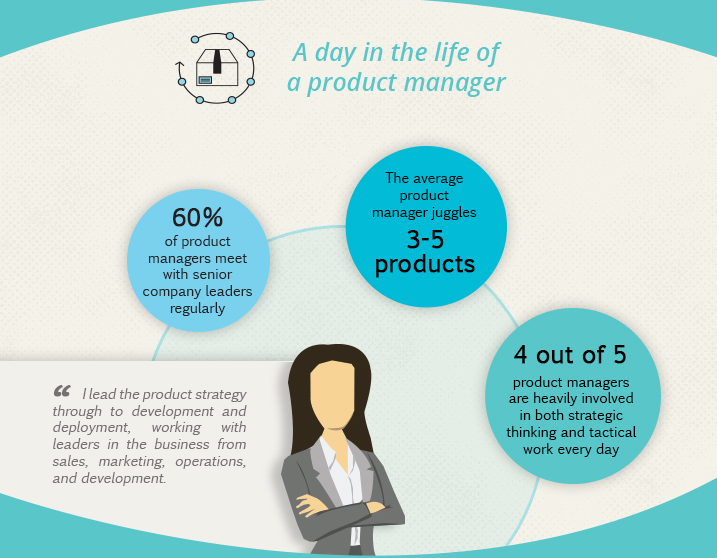 A day in the life of a Product Manager

Product Management is in the ascendant but all too often misunderstood. To understand what characterises the role, Mike Fishbein and the gang at Alpha UX surveyed over 106 PMs . Packed with great references and insights, this article summarises what they found out.

"Maximize the amount of features your product doesn't have."

Thanks to David Bland

Thanks again for supporting Pivot. Stay tuned for another dose of Product Hits next week.